The Blocking Hunger Foundation was founded by Travis Frederick in 2017. The foundation was founded after Travis was volunteering with an organization and noticed all of the children in line to receive the food that he was helping to distribute. It was then that he knew he had to do something. 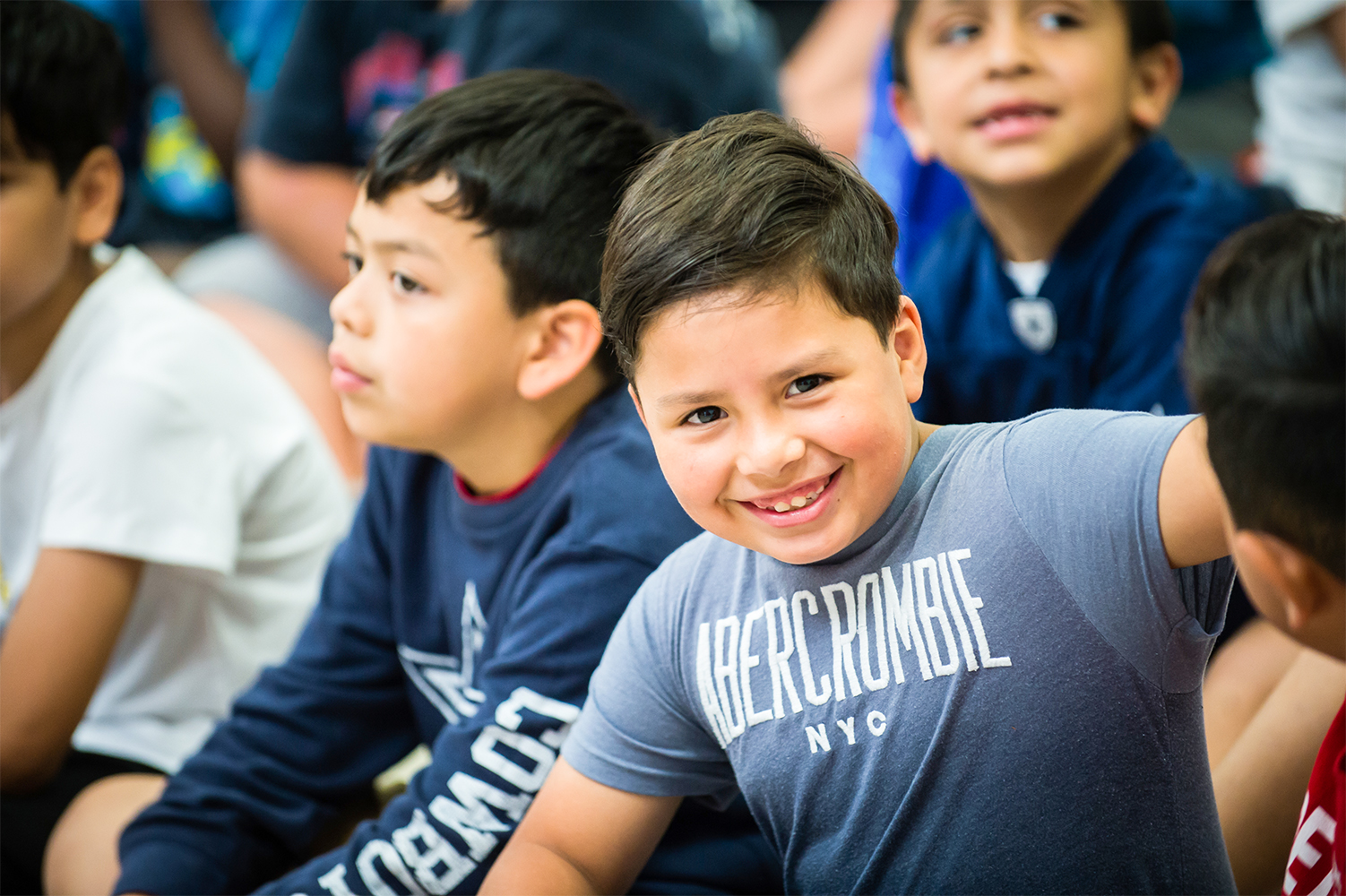 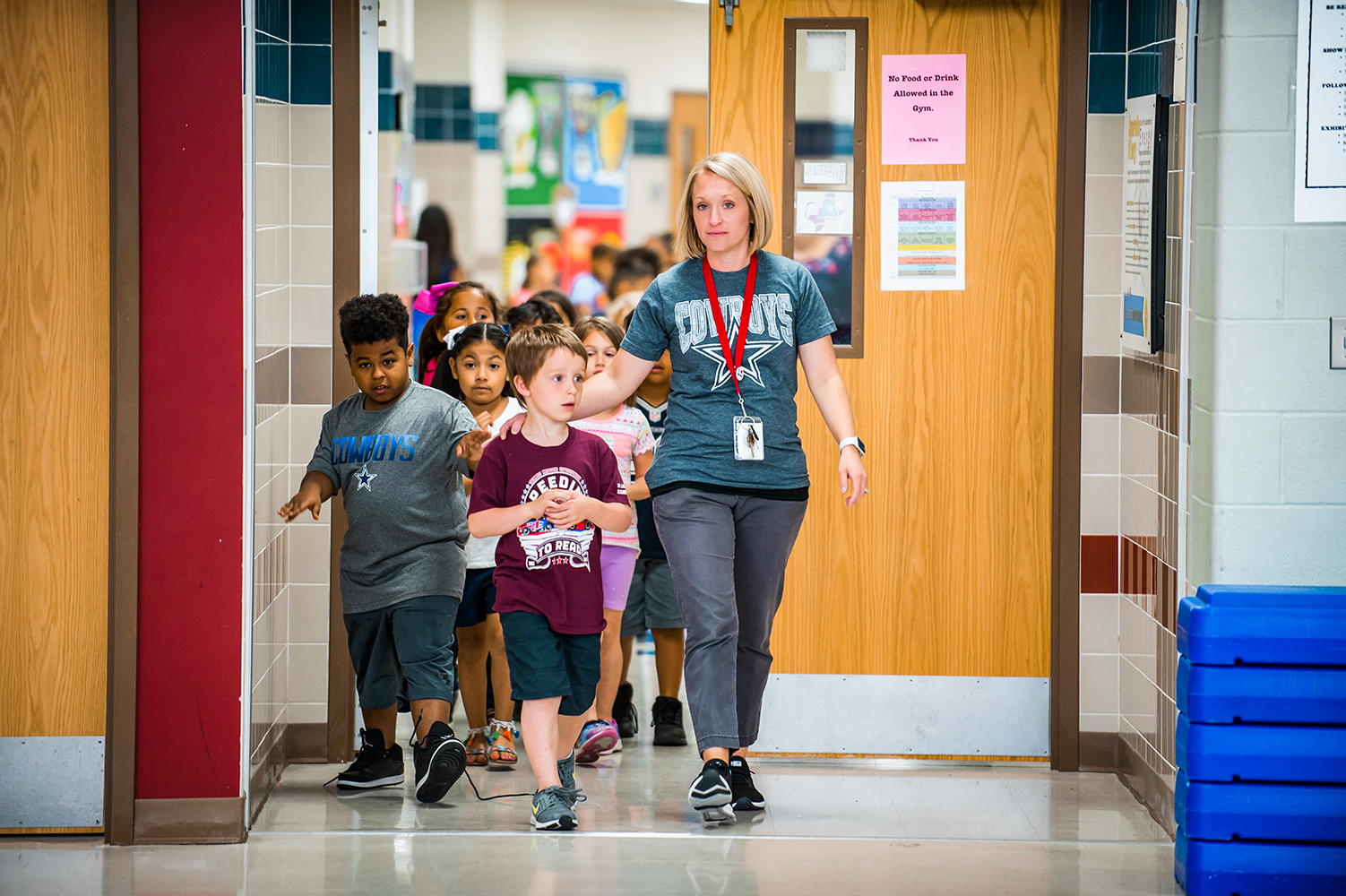 Dallas County has the sixth highest number of children facing hunger in the country. The foundation is actively fighting childhood hunger in the Dallas-Fort Worth communities. Blocking Hunger is working to reduce the number of hungry children by distributing meals to those in need through our Travis’ Pantries and Nourish2Flourish programs. The foundation focuses on addressing childhood hunger because a child can’t reach their full potential if they are hungry.

Travis Frederick first came to Dallas in 2013 as a first-round draft pick from the University of Wisconsin where Travis began his career in the NFL with the Cowboys. Travis played with the Cowboys for the entirety of his seven year NFL career as a center. Shortly after moving to Dallas, Travis saw a community with many food insecure children. Having come from a small town in Wisconsin that faced food insecurity, he knew he wanted to make a positive impact in his new community of Dallas, Texas. 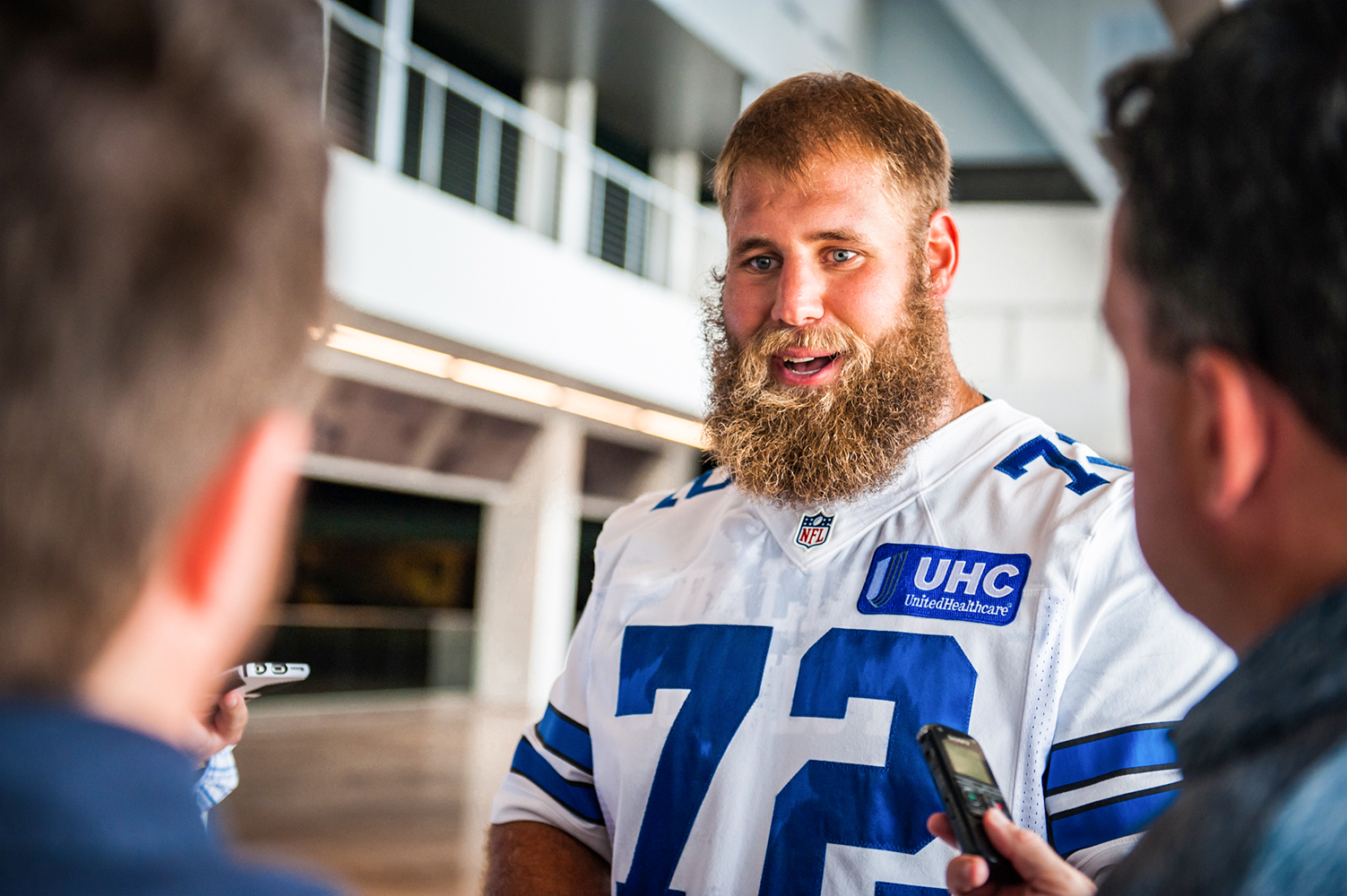 For a child to go to school hungry and not have an opportunity to be at his full potential or learn, how are our kids going to start and become full adults if they can’t even have food?
Travis Frederick
on how childhood hunger negatively impacts growth

Over 4,000 students benefit from our Travis’ Pantries and Nourish2Flourish outreach programs.

Sharing Life provides the meals and food for the children that benefit from Travis’ Pantries and Nourish2Flourish programs. 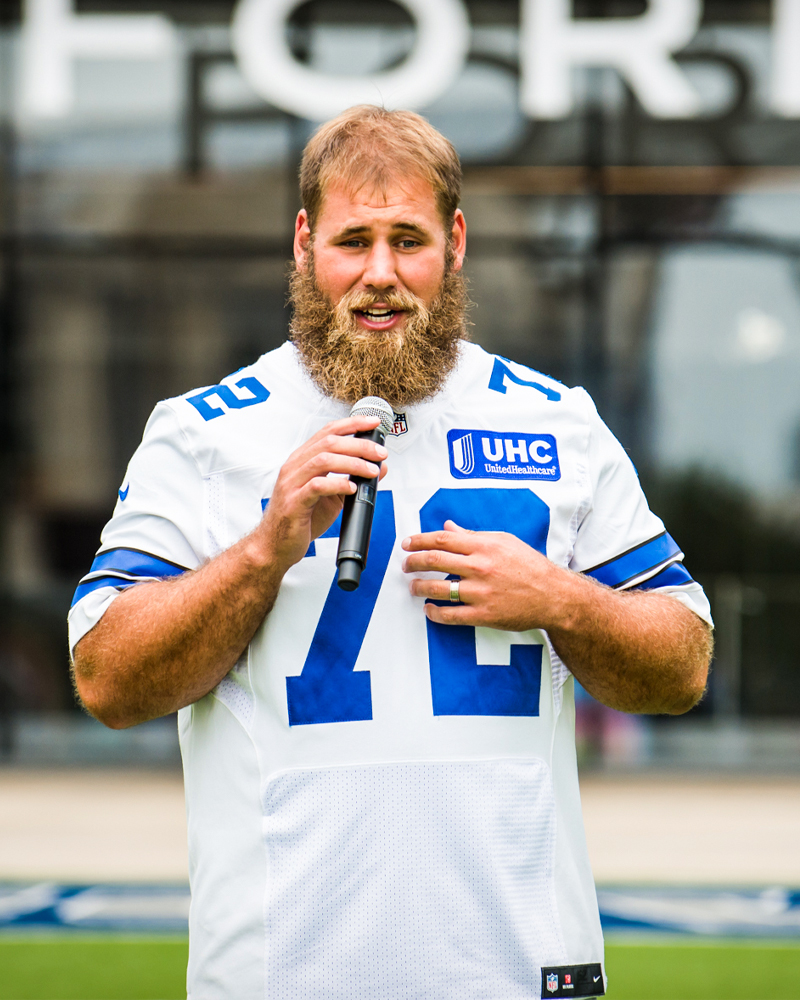 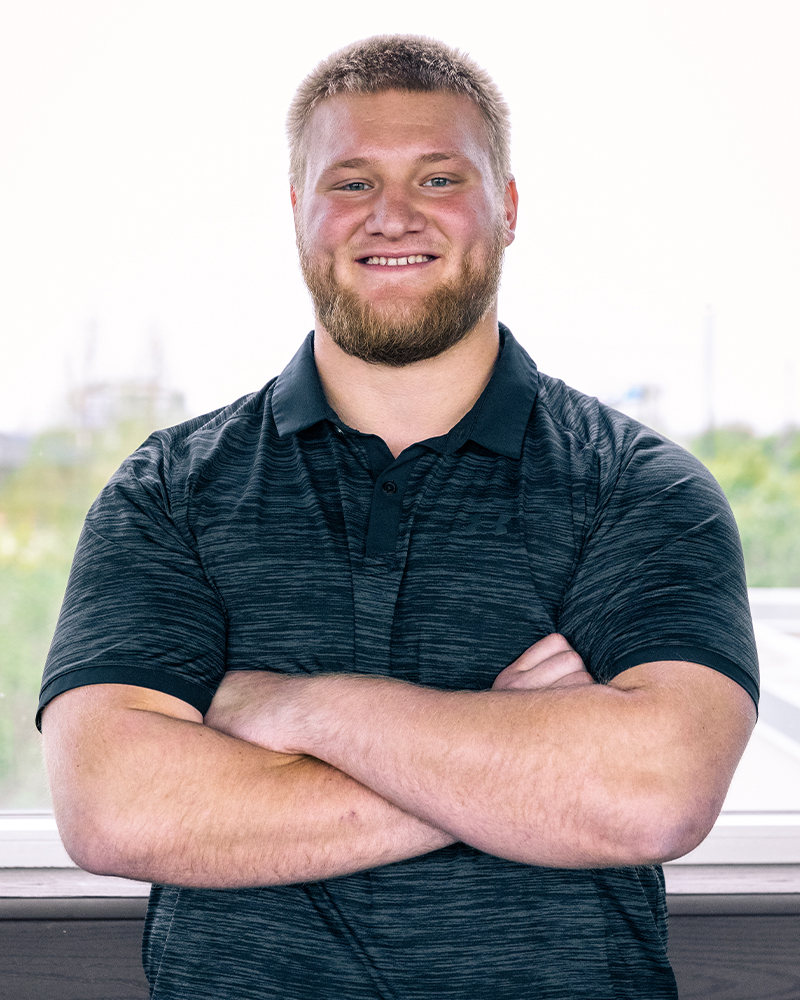 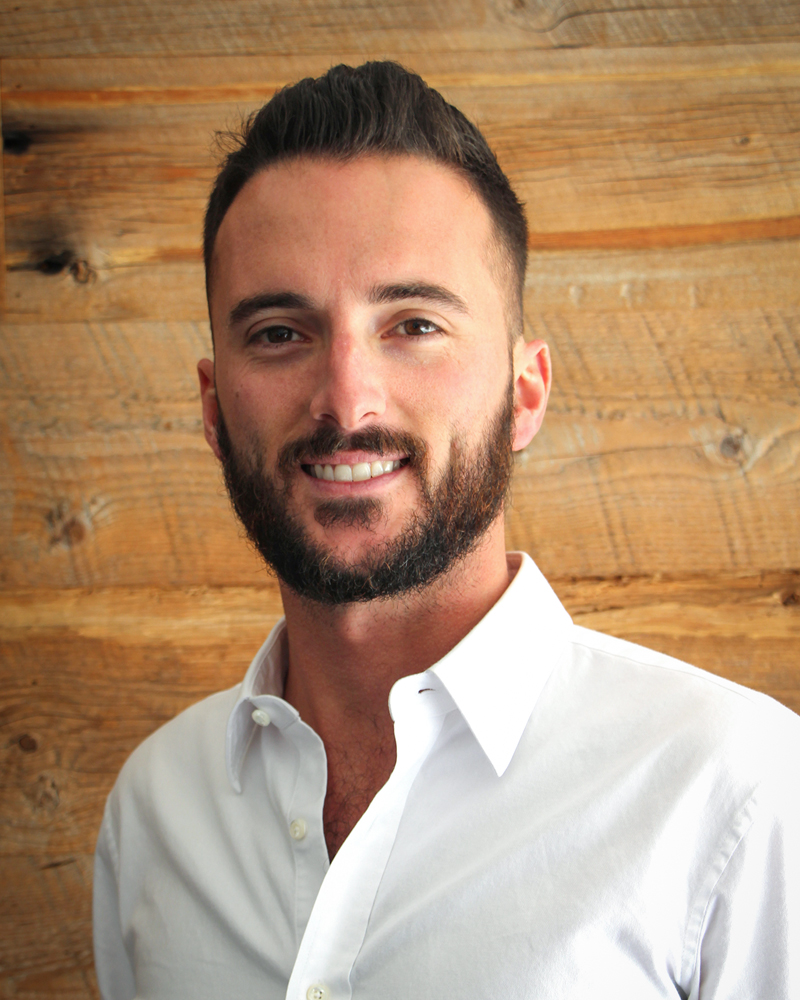 Our programs would not be possible without your support

Please consider making a donation to support our pantries and Nourish2Flourish programs.
Donate