2019 Year In Review: Look What You Helped Us Accomplish

As we enter 2020, we’d like to look back the past year and offer a big THANK YOU to all our donors, supporters and volunteers for everything you have helped us accomplish in the past year. Travis Frederick’s Blocking Out Hunger Foundation was able to feed 9,835 students this year through Travis’ Pantry and Nourish2Flourish! Please click here to watch a video on the impact that Travis’ outreach creates for families.

This past year, Travis launched his third ‘Travis Pantry’ at Martin Weiss Elementary. Through this program, the foundation installs branded food pantries in Title I schools in metro Dallas to provide nutritional, fresh produce and nonperishable food items for food-insecure students. Each week’s supply is enough to feed a family of four!

Following that program, the Foundation began its fundraising efforts through Travis’ TopGolf Challenge, where we raised $102,536. Travis and his Cowboys teammates showed up en masse to showcase their golf game at Top Golf The Colony in May. Along with the Top Golf Challenge, Travis was the guest of honor at the Off The Rail Country Music Festival where he raised $27,859 for Blocking Out Hunger programs. 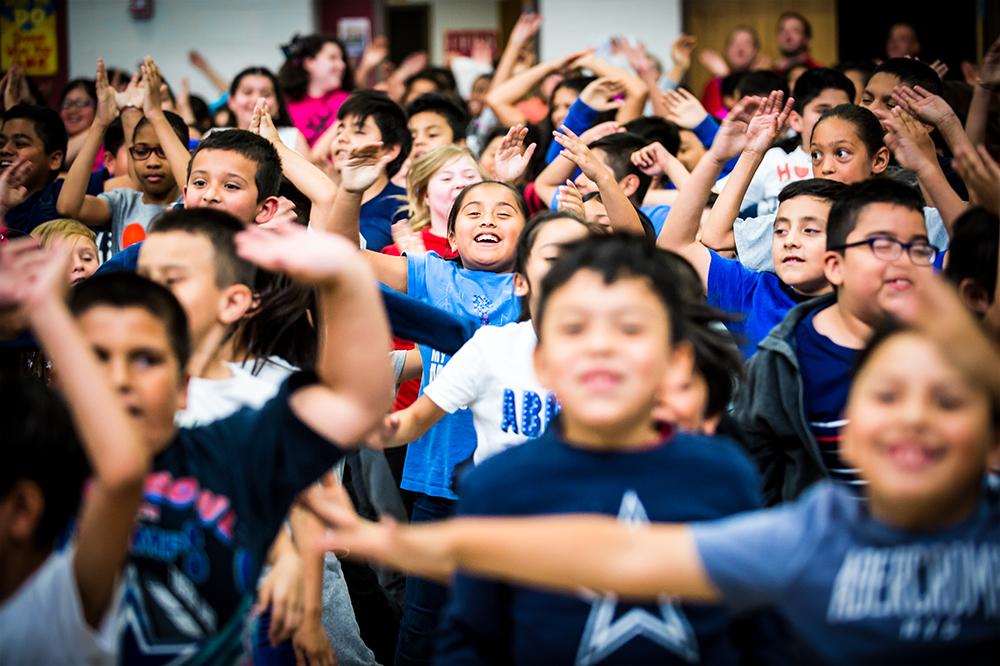 The Blocking Out Hunger Foundation topped off its fundraising for the year by hosting the fourth annual Steak-Out for Hunger gala at the Omni Frisco in October. Cowboys players who showed up in support of Travis included Dak Prescott, Sean Lee and Jason Witten, who spent the evening mingling with guests and joined in on the fundraising efforts. Together, we raised $266,022.

As a result of his determination to make food more readily available for students in Dallas, the Cowboys nominated Travis for the Walter Payton Man of the Year Award, the second time he has been a nominee in the last three seasons!

We would not have been able to create such meaningful impact in Dallas without your continued support of Travis Frederick and the Blocking Out Hunger Foundation. We look forward to continuing our work together in this new year! To view photos from this past year, visit our Facebook albums.